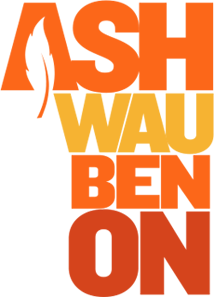 Pioneer park is a 17 acre park that is located at 2570 Timber Lane.

Park History:  Developed in 1974, the park was named after the Pioneer subdivision, whose name was chosen by the developer.  Land for the park was set aside with the school in 1968.  The school was named at the same time, and opened in 1969.  Several streets in the "Pioneer" area have Native American names, to follow the theme and image the developer wanted to create.  Additional land was acquired in 1977 and developed to expand the facility north of Commanche. 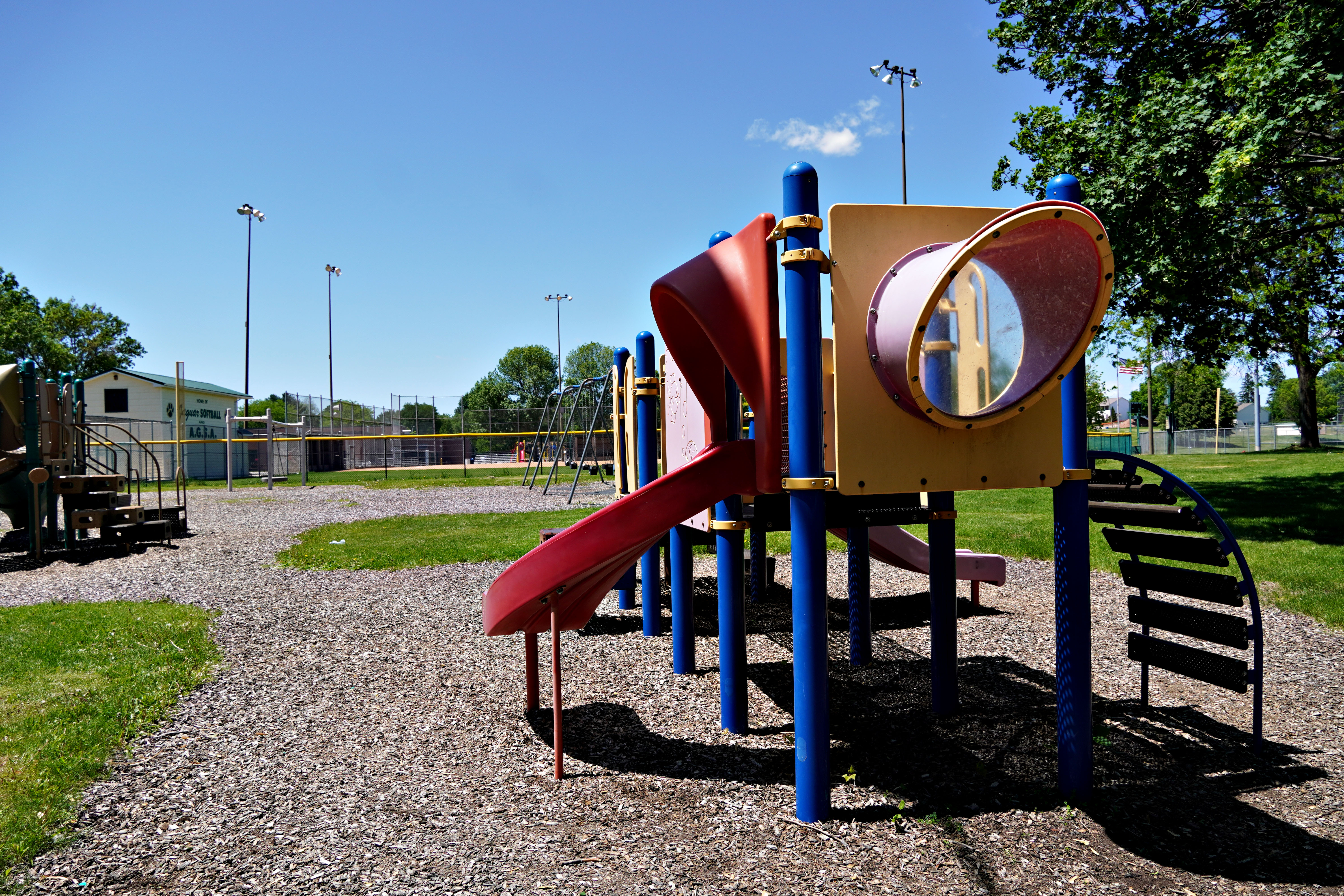 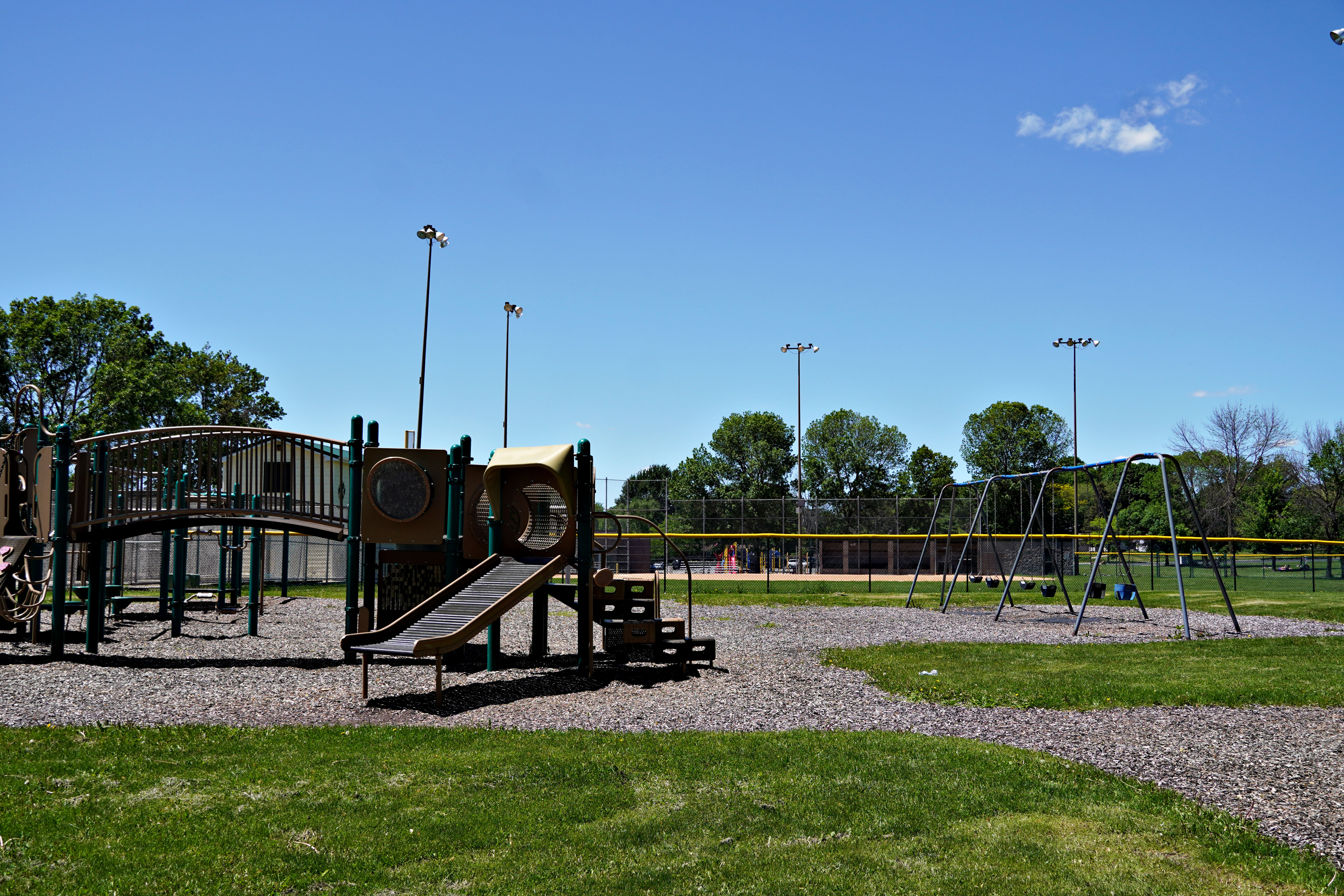 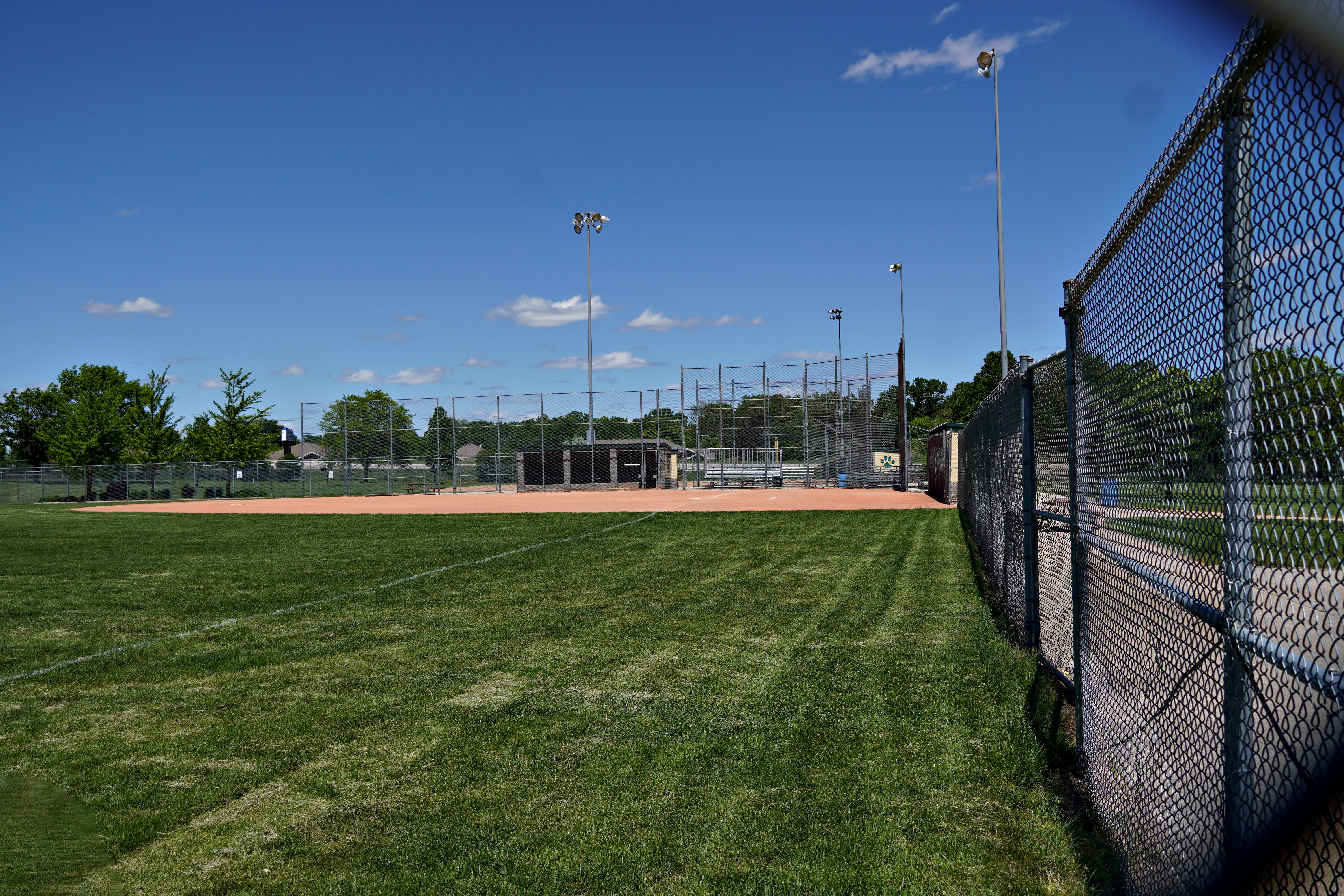 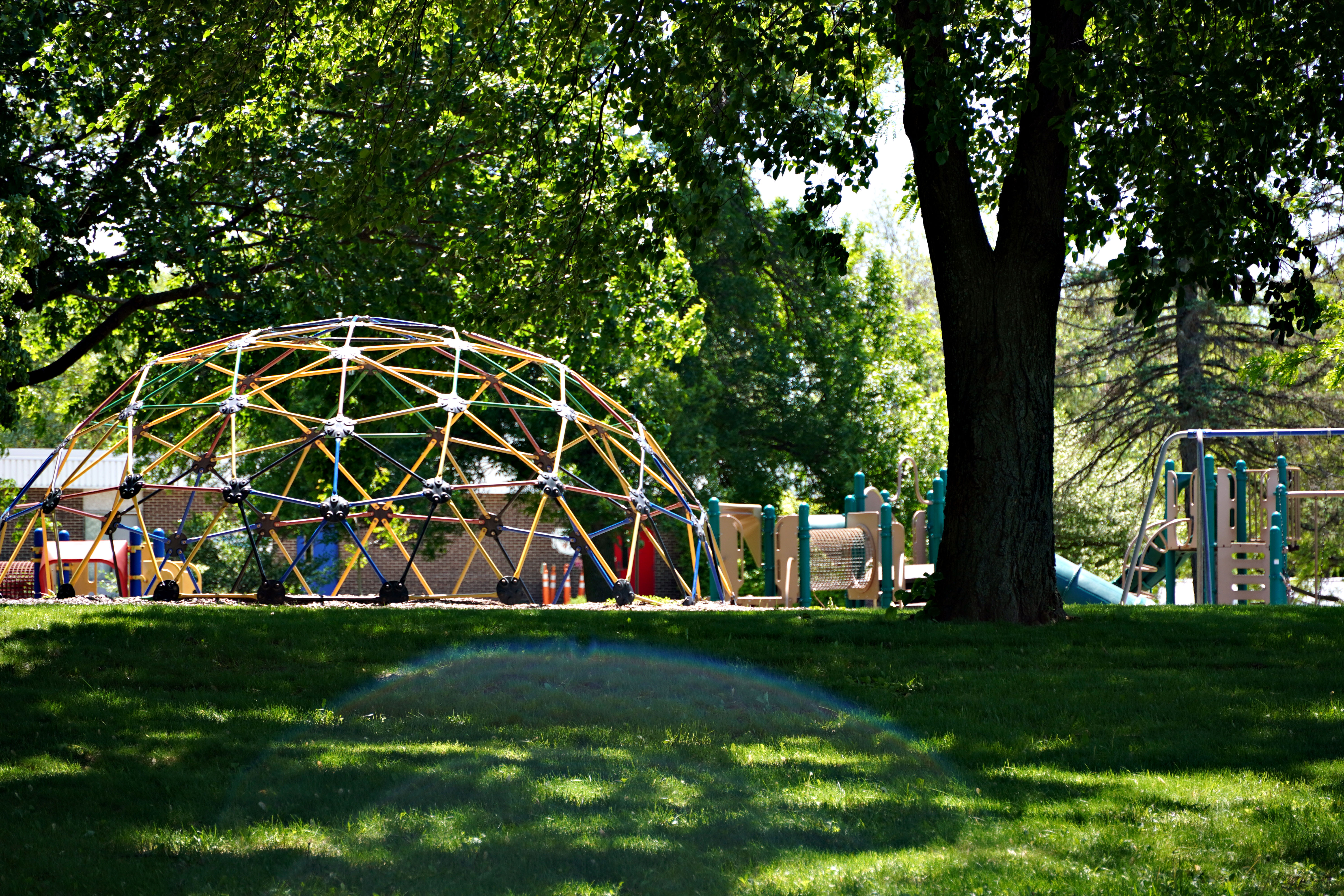